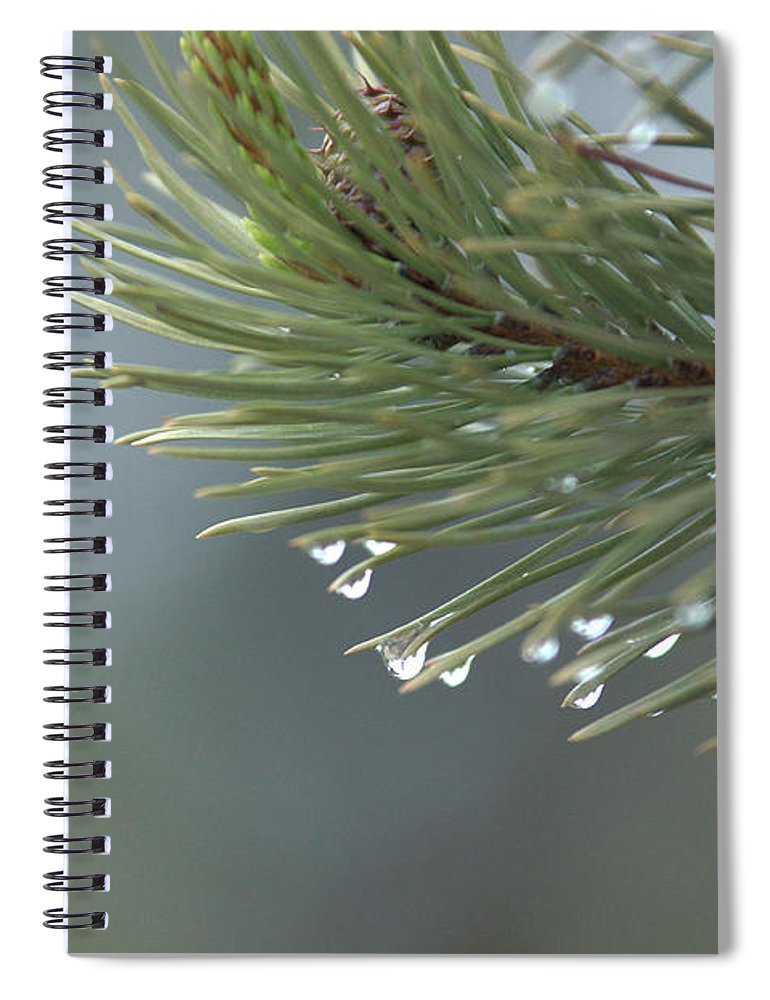 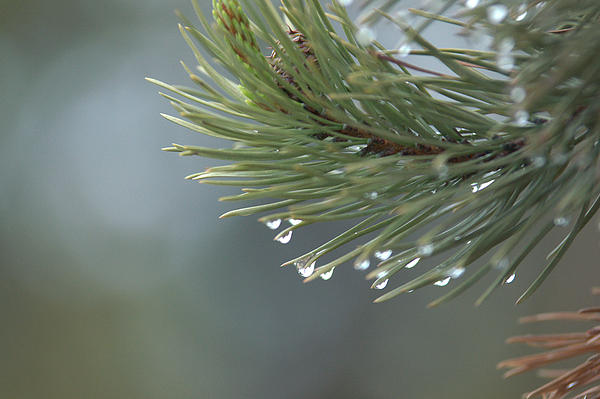 The fog and steam from the Norris Geyser Basin made for some great water droplets.

The fog and steam from the Norris Geyser Basin made for some great water droplets.