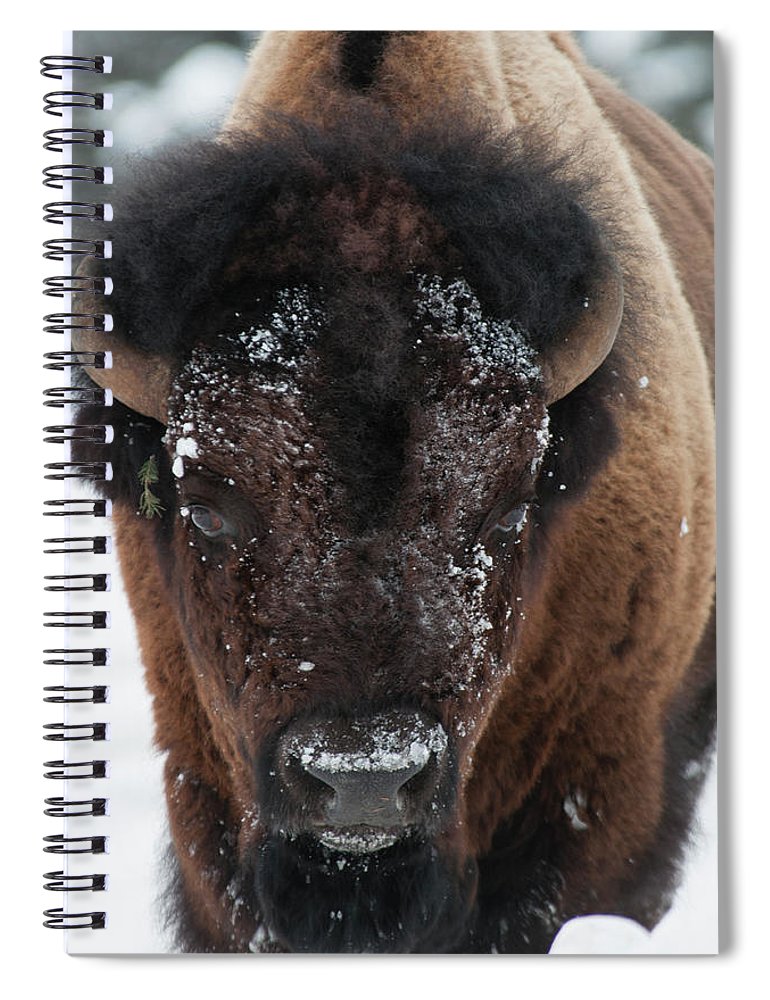 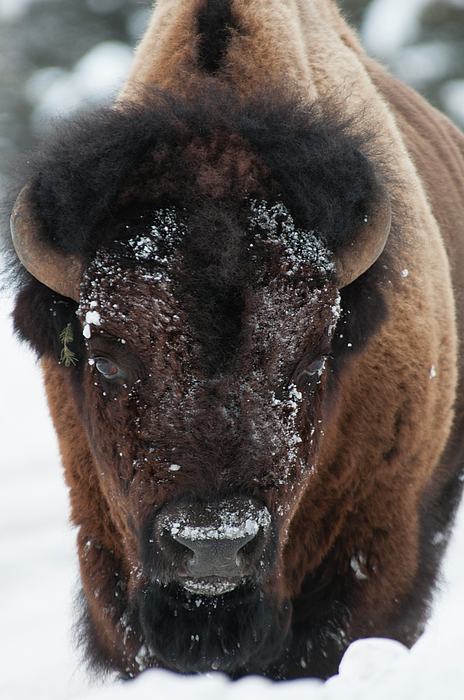 While on a winter visit to Yellowstone National Park we encountered this bull bison walking along the road. He owned the road, for sure. Following... more

While on a winter visit to Yellowstone National Park we encountered this bull bison walking along the road. He owned the road, for sure. Following this shot, I gave way so he could pass without incident.