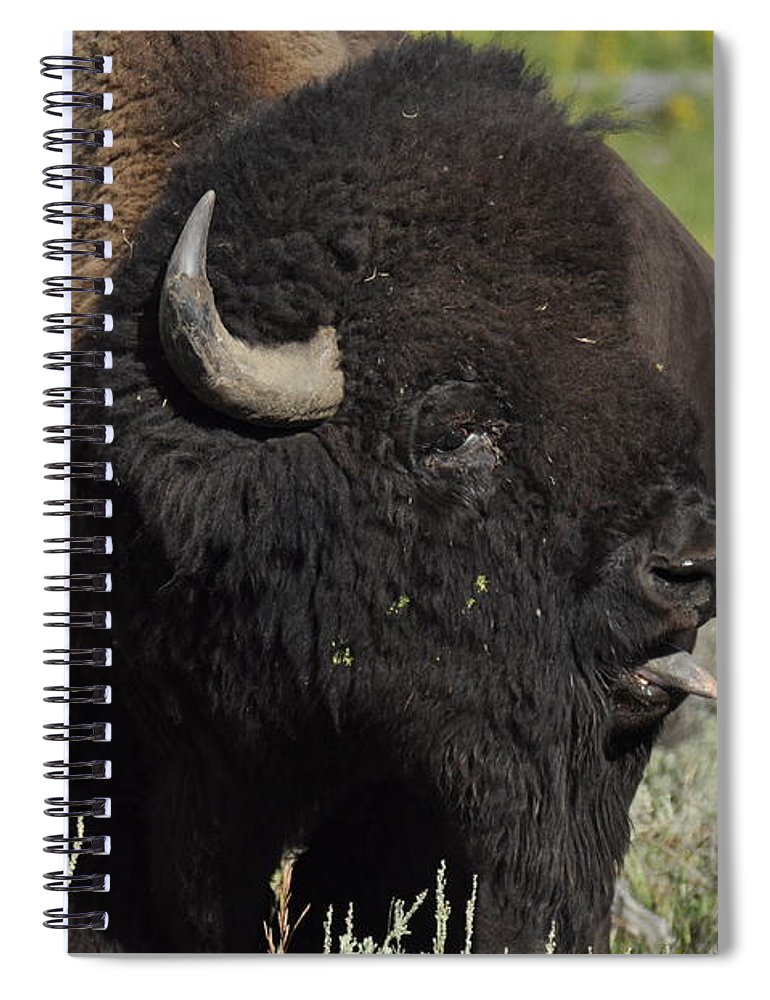 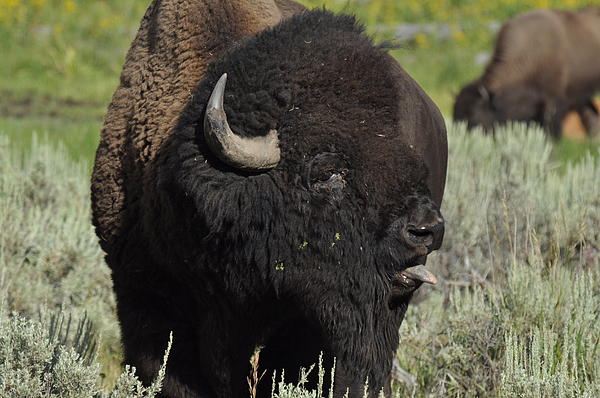 A bull bison on a warm fall afternoon.

A bull bison on a warm fall afternoon.