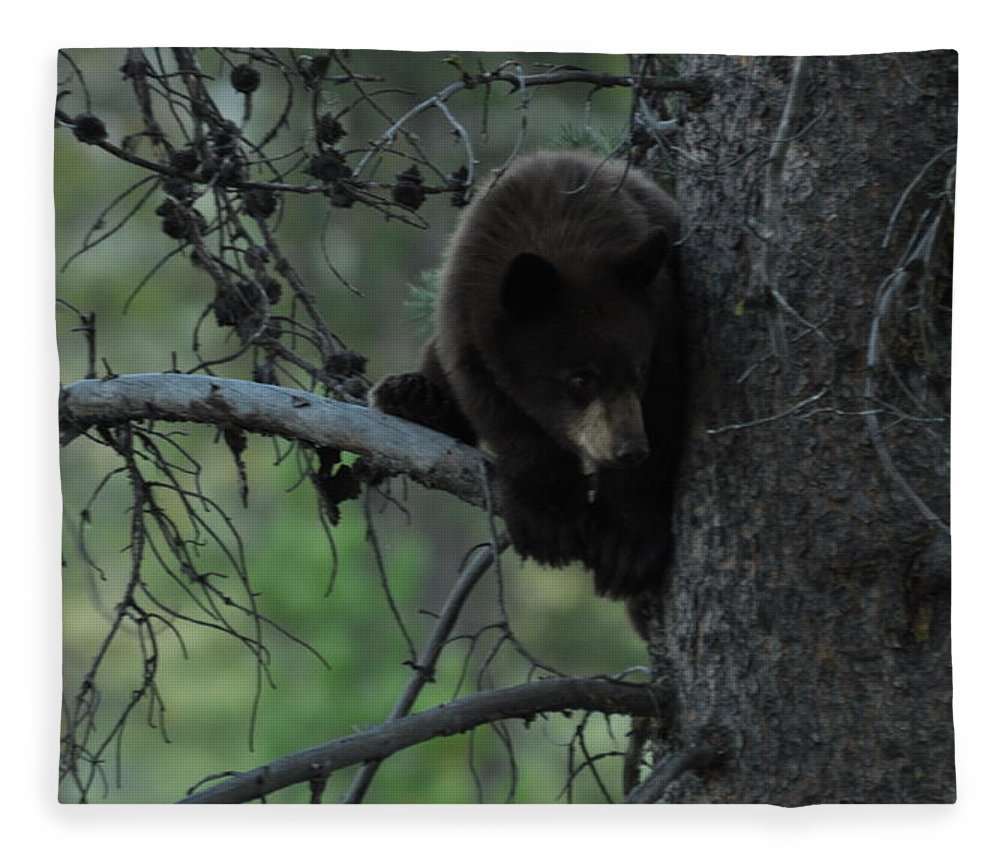 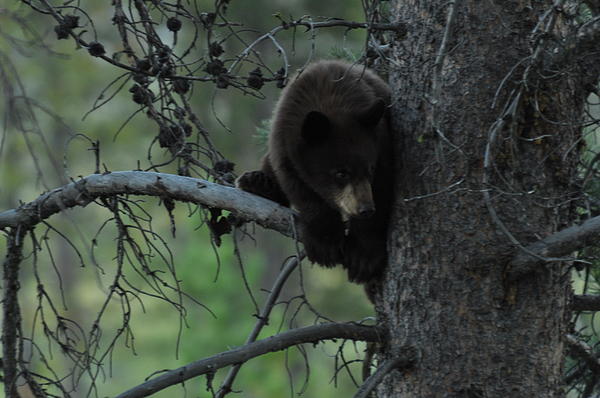 Our luxuriously soft blankets are available in two different sizes and feature incredible artwork on the top surface. The bottom surface is white. Our 100% polyester blankets are available in two different styles: plush fleece and sherpa fleece. Plush fleece blankets are soft and fluffy on both sides, whereas sherpa blankets are smooth like a soft sweater on the artwork side (i.e. shorter threads) which provides for a sharper image. Looking for a recommendation? Go with a 60" x 80" plush fleece blanket. It's soft and luxurious on both sides... the artwork looks incredible... and the size is just right for everyone.