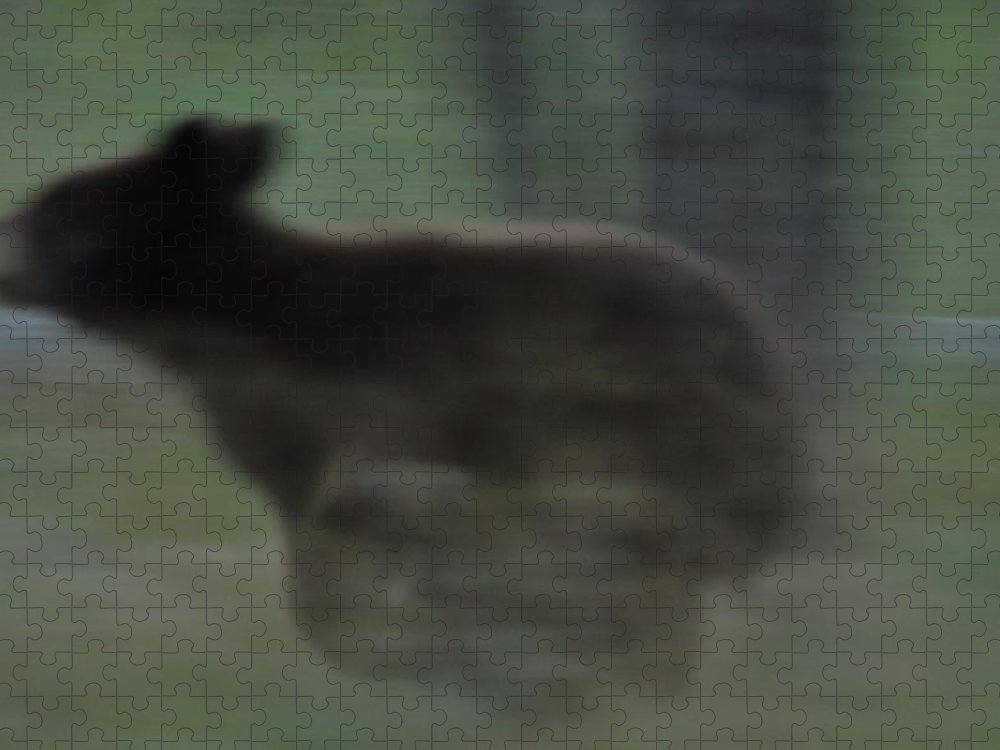 Challenge your brain with a jigsaw puzzle designed by an independent artist!   Our puzzles are made from premium 0.2" thick paper stock and include a semi-gloss coating on the top surface to make the image pop.   Puzzles are available in two different sizes, and each puzzle includes a puzzle box with the artwork printed on the top for safe storage when you're not puzzling.   The puzzle pieces are unique shapes.

Store the puzzle in the provided box at room temperature with low humidity.