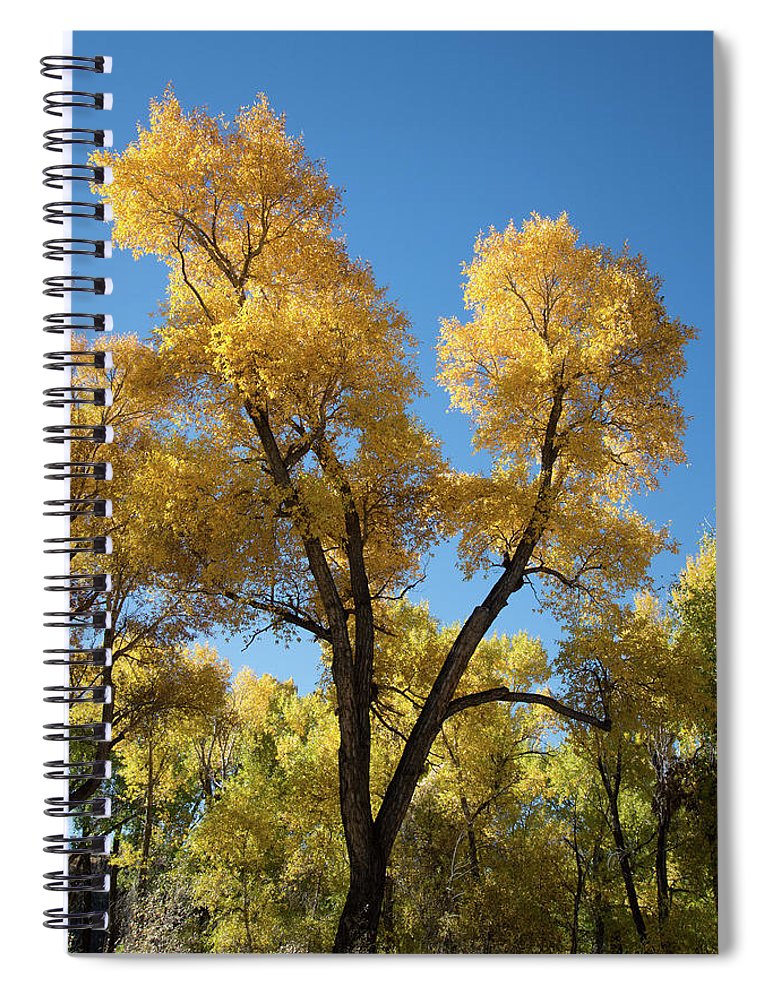 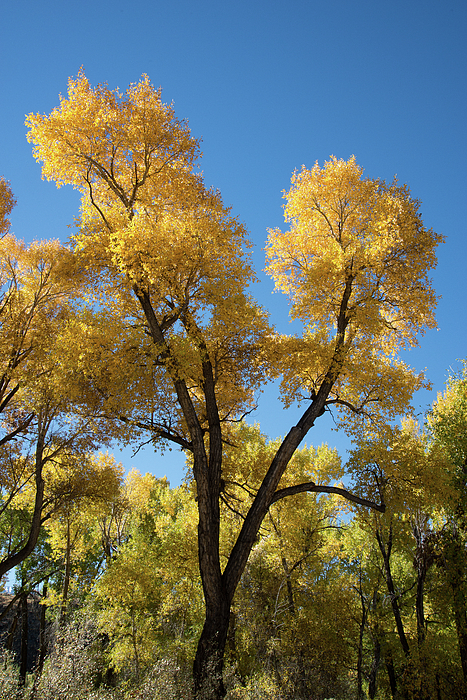 The cool evenings of the autumn season bring on the crisp colors while that same coolness tends to clean up the landscape.

The cool evenings of the autumn season bring on the crisp colors while that same coolness tends to clean up the landscape.