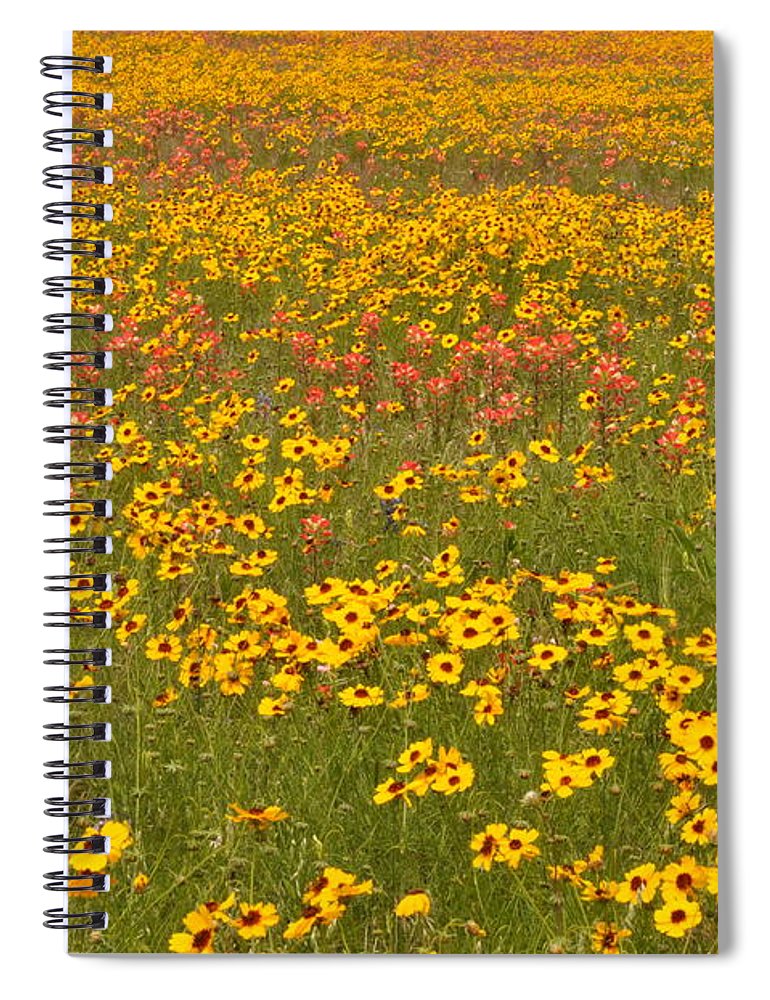 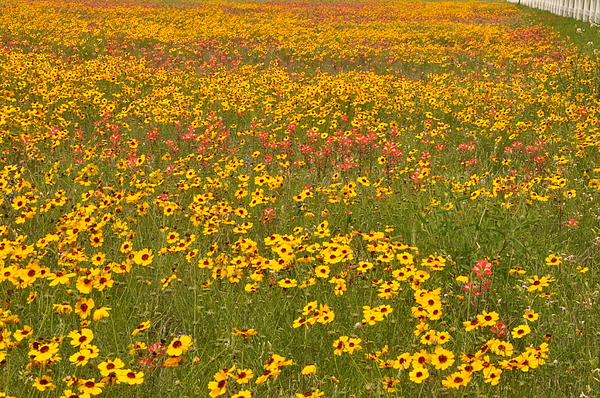 Greenthread, Texas Paintbrush and others. This image was made near Kyle, Texas.

Greenthread, Texas Paintbrush and others. This image was made near Kyle, Texas.