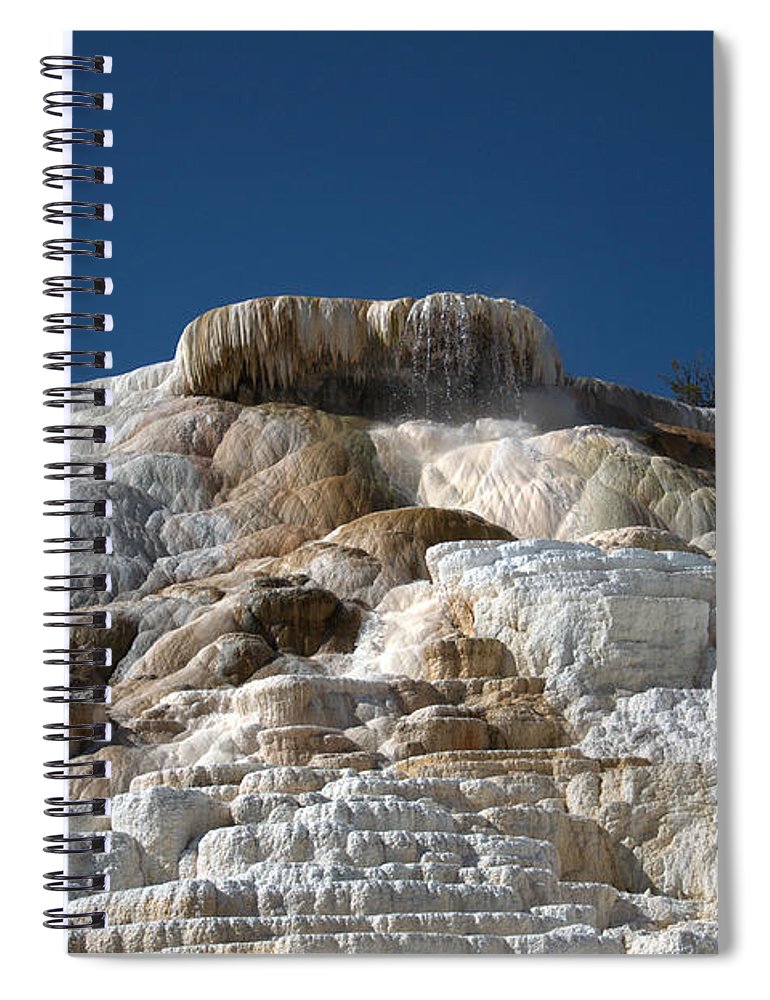 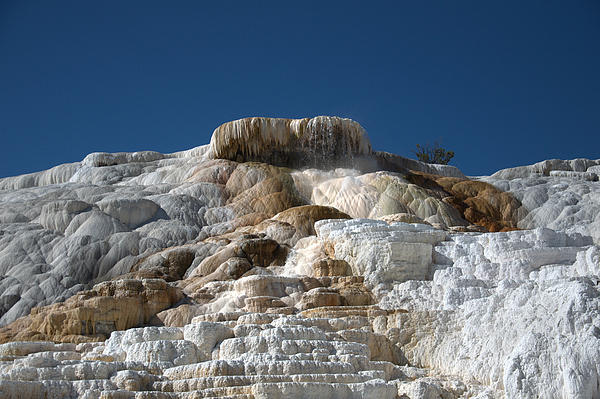 A cloudless sky and a beautiful work of nature.

A cloudless sky and a beautiful work of nature.