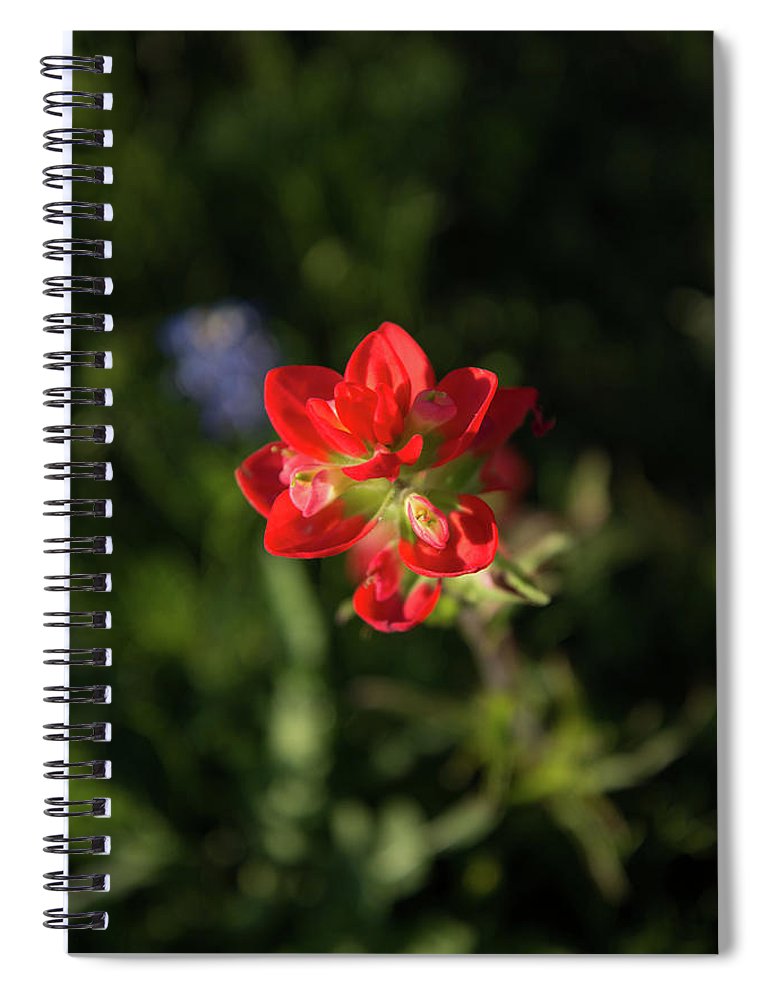 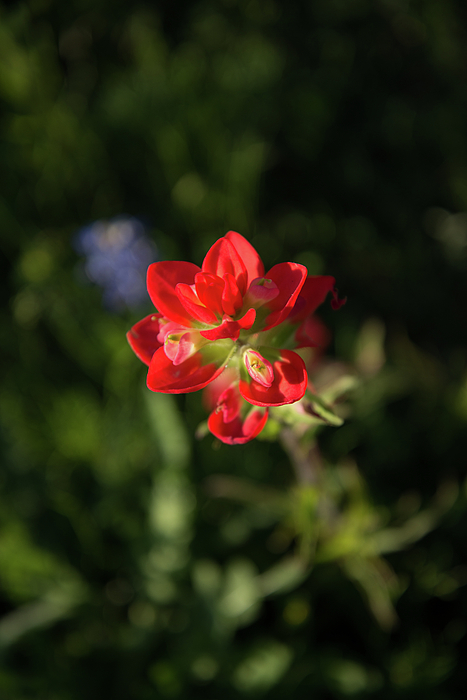 The Paintbrush is nearly as common a flower in Northern Hays County as is the Bluebonnet. When in small bunches, the colors can be brilliant

The Paintbrush is nearly as common a flower in Northern Hays County as is the Bluebonnet. When in small bunches, the colors can be brilliant