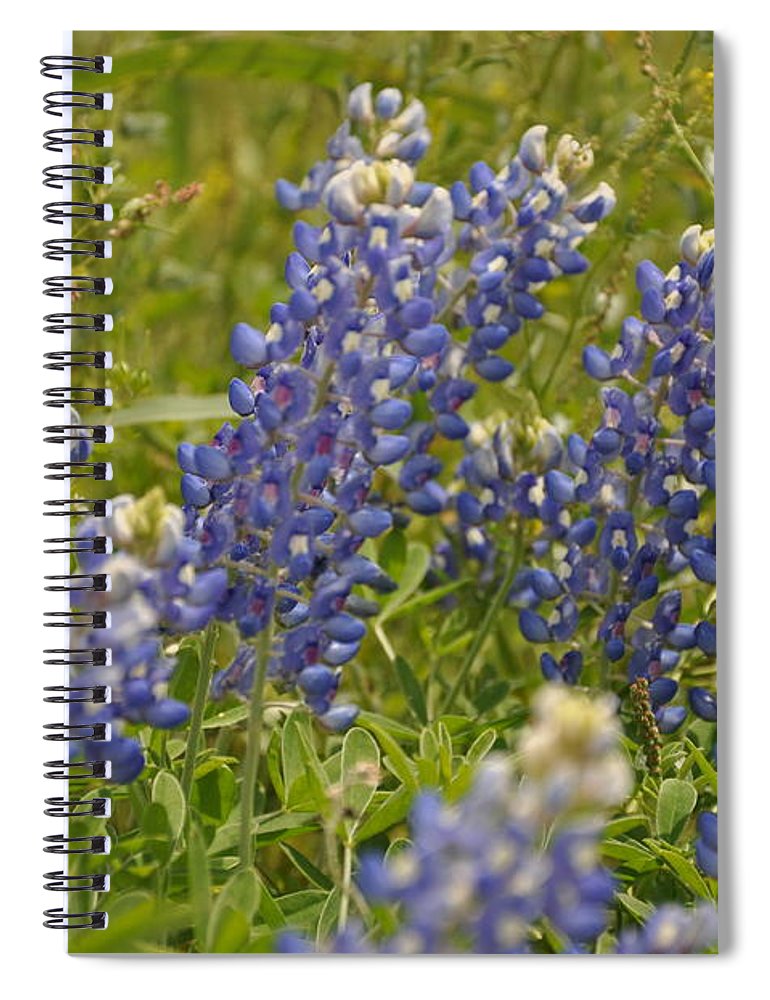 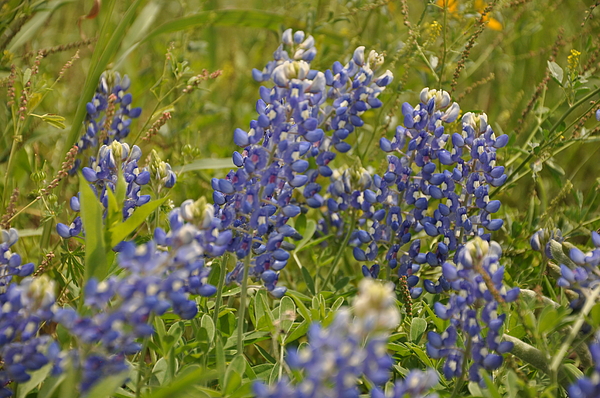 Texas Blubonnet (Lupinus texensis). This image was made near Kyle, Texas.

Texas Blubonnet (Lupinus texensis). This image was made near Kyle, Texas.