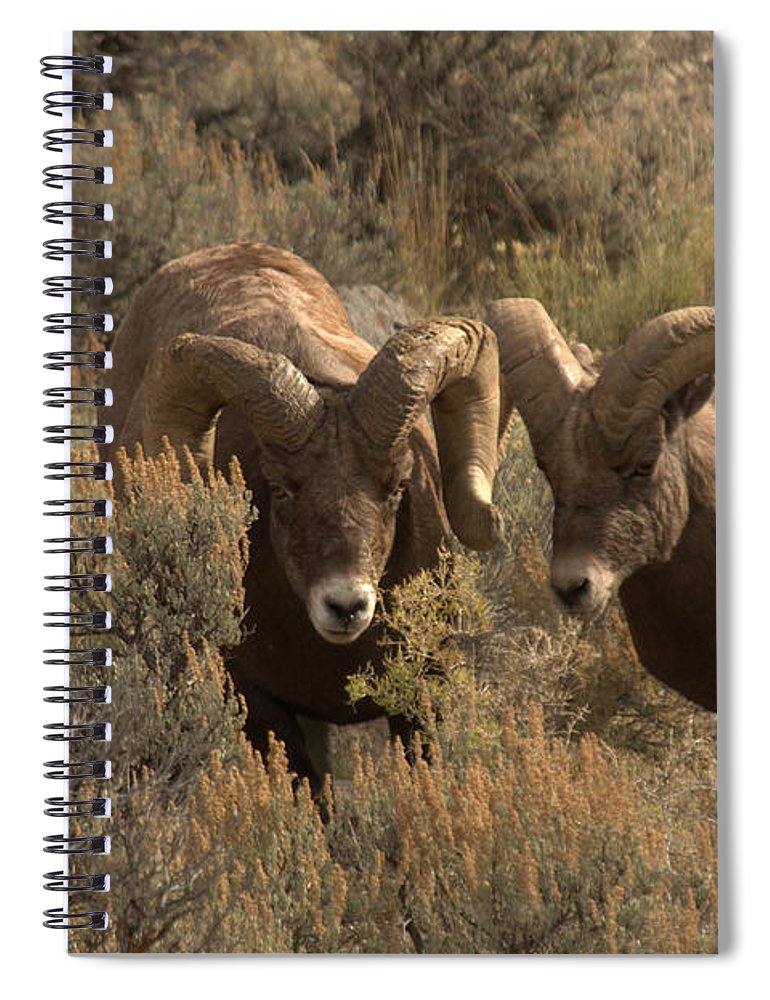 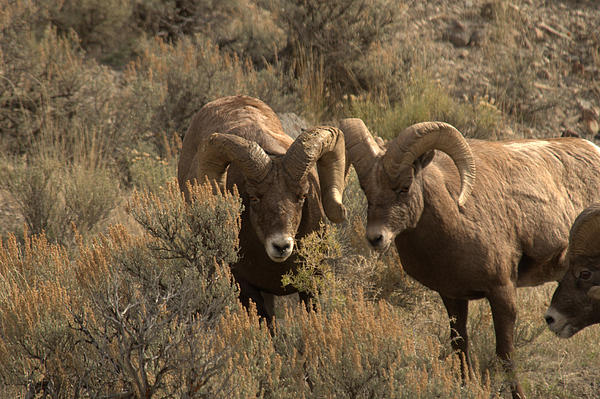 You are in my way Spiral Notebook