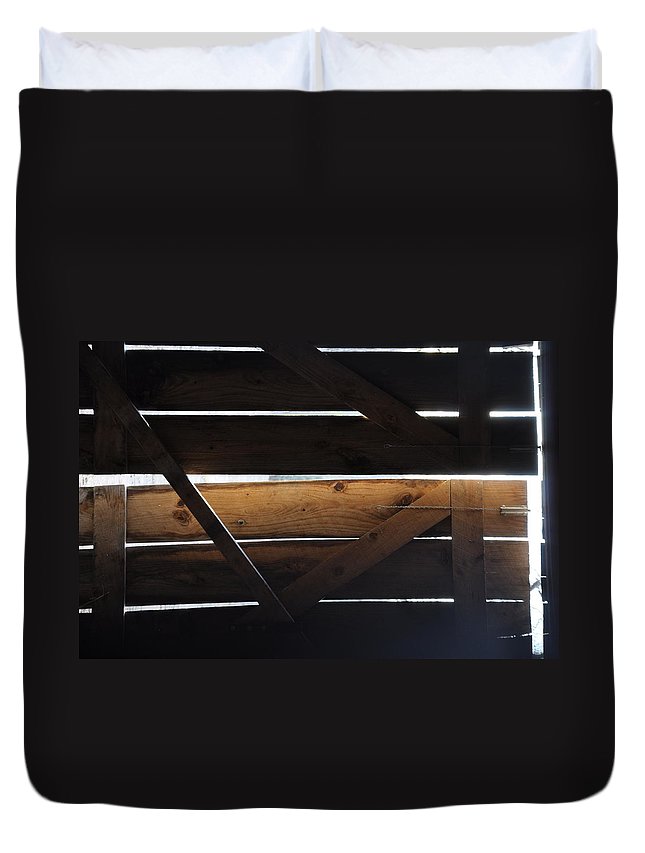 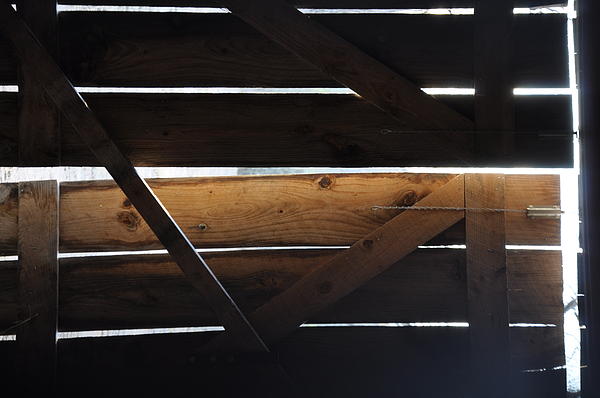 Queen duvet cover (88" x 88") featuring the image "Old Barn" by Frank Madia. Our soft microfiber duvet covers are hand sewn and include a hidden zipper for easy washing and assembly. Your selected image is printed on the top surface with a soft white surface underneath. All duvet covers are machine washable with cold water and a mild detergent.

An interesting look into an old barn in South Llano State Park. Looking through crack in the boards to the interior that is lighted by the late... more

An interesting look into an old barn in South Llano State Park. Looking through crack in the boards to the interior that is lighted by the late afternoon sun.