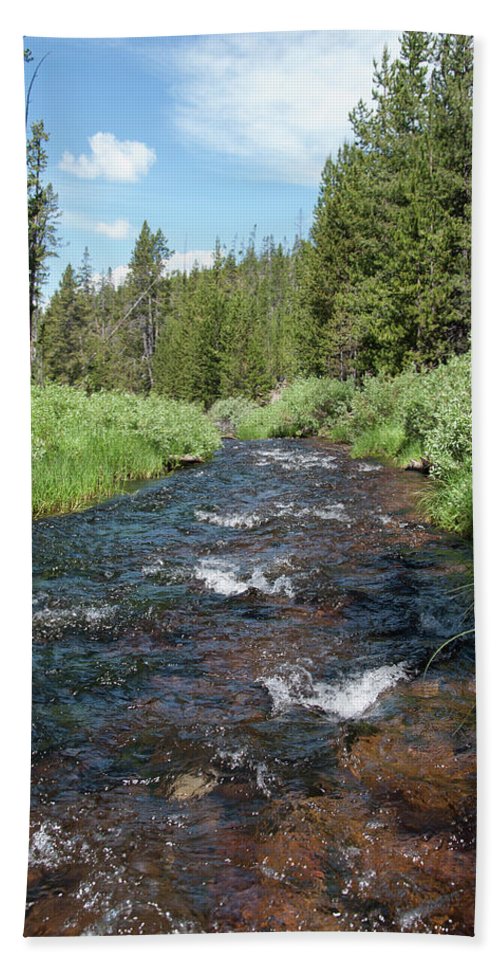 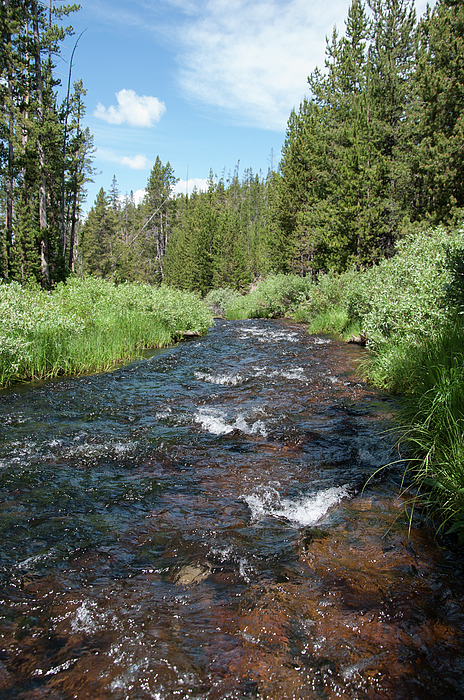 On the road between Norris Junction and Canyon Junction, there is a turn off to the south that goes to Virginia Cascades. Further along on that road... more

On the road between Norris Junction and Canyon Junction, there is a turn off to the south that goes to Virginia Cascades. Further along on that road once upstream of the cascade where the land is flat, the Gibbon makes its way to the west at a much more peaceful pace.