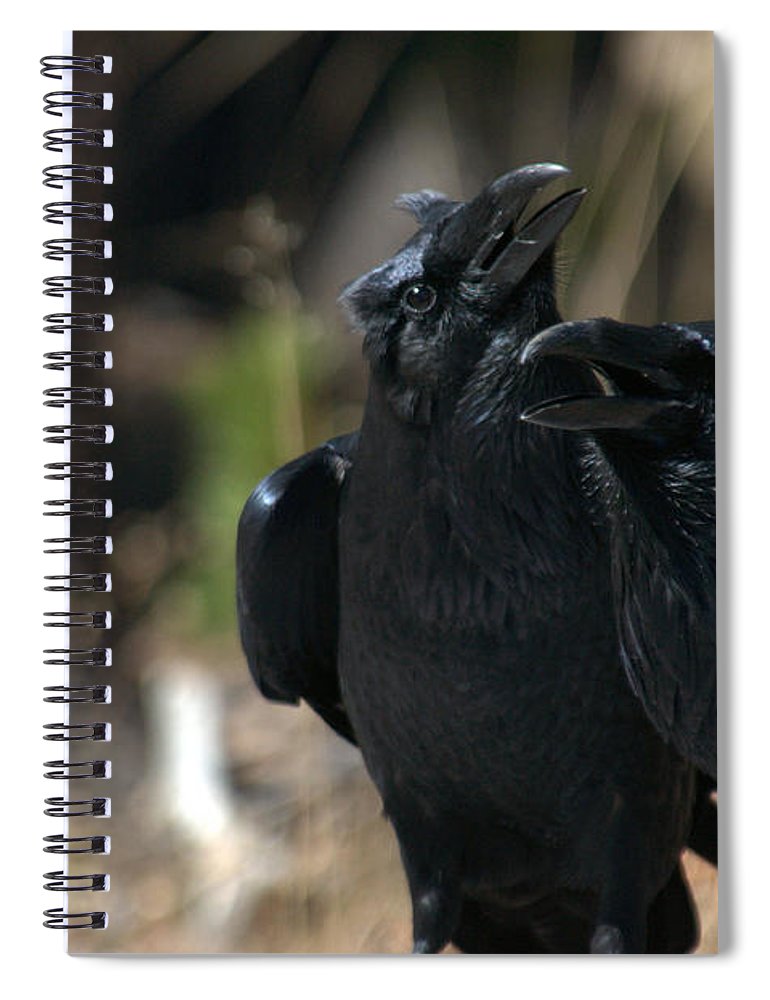 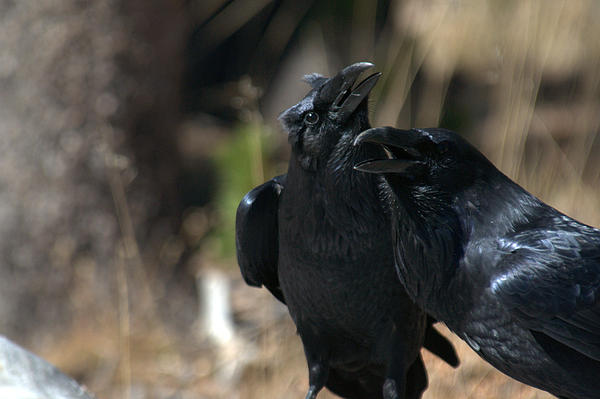 Here he is Spiral Notebook