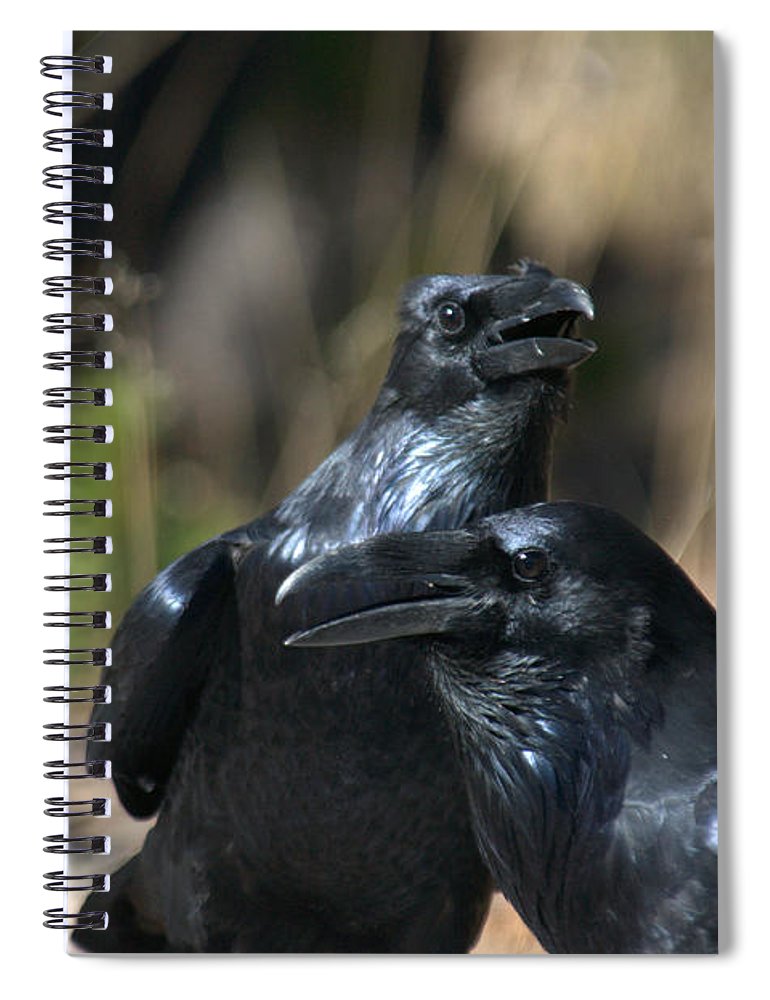 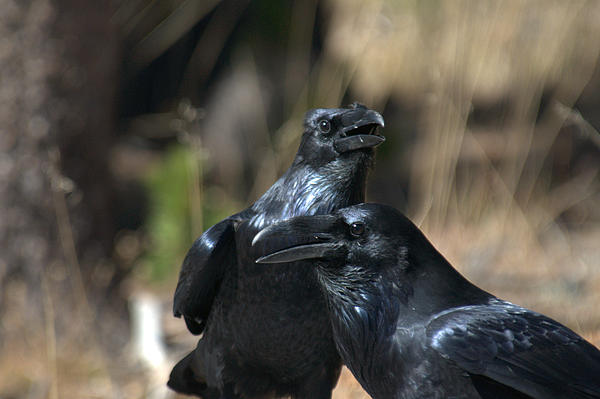 We are the best of friends Spiral Notebook